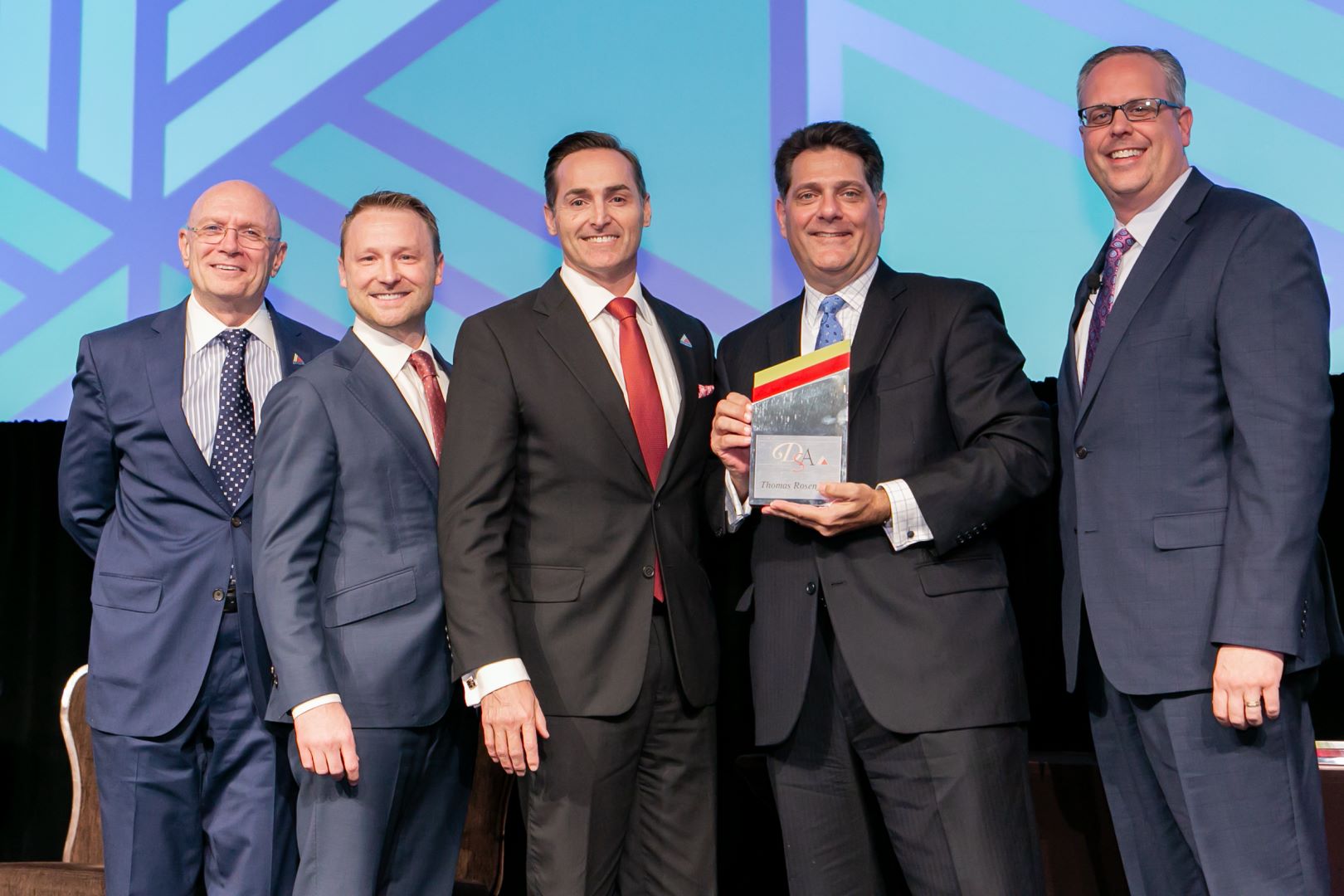 Over the years, ADISA has recognized the outstanding accomplishments of its members.

The A Champion of Excellence (ACE) Award, President's Award and Distinguished Service Award have been designated for those individuals or companies who have demonstrated a commitment to excellence, service to our industry and adhere to the highest ethical standards and quality performance in the industry.

Check out all of our past award winners: